Chasing The Boogeyman - by Richard Chizmar 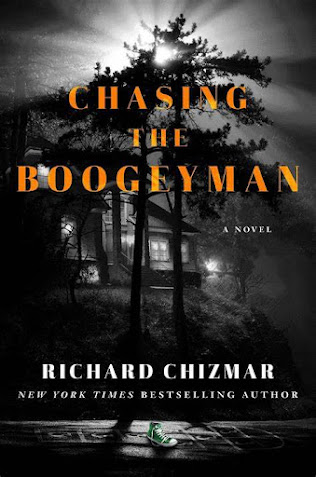 Written from the author Richard Chizmar's point of view tells a true crime story which whilst contains part truths, is actually a work of fiction. Richard Chizmar moves back to his childhood home Edgewood after finishing college but as luck would have it, a serial killer is tormenting the people of Edgewood by murdering and mutilating teenage girls which are then posed purposely for people to find. As Edgewood is a small town, Richard who is obsessed with the dark and morbid things in life, cannot help but find himself engrossed in the murders. Whilst Edgewood has had crimes in the past, nothing prepared them for this and people cannot help but to be convinced that something unnatural is the cause of these murders. People who were unfortunate to catch a glimpse of the suspected killer were certain that there was something supernatural about them and soon enough the killer is named 'The Boogeyman'. Whilst Richard finds himself wrapped up in the mess of the murders, he also suspects that The Boogeyman themselves is taunting him.

This book is like no other, it is written as part memoir and part fiction which Richard does an absolutely stellar job in creating an authentic and thrilling true crime story. This book felt so real that I had to keep looking back to the beginning of the book where it states that the murders were completely and utterly fictional.

It's based in 1988 where Richard has moved back to his parent's house to cut down on expenses to save for his upcoming wedding and to launch his horror magazine 'Cemetery Dance'. Richard often reflects on his childhood growing up in Edgewood and all the mischievous stunts that he pulled with his friends as children. I was so invested in this story from the beginning, it really felt like you are not only getting to know about the author Richard but have also entered into a dark and spine-tingling world of horror where there may be a supernatural killer lurking at every corner.

Richard manages to get inside intel from his friend Carly, who conveniently is a journalist for the local newspaper. Carly's character is written so well, that you can perfectly picture who she was and you had a real grip on her personality. I was eager to learn more about Carly and what would happen to her in the aftermath of the killings.

As if I wasn't already in the throws of this story, it also includes very realistic photographs of the crimes, victims and of various different parts of Edgewood. This was an excellent touch and made it feel all the more authentic, I was honestly convinced throughout most of the story that I was indeed reading a true crime story.

After 30 years, the crimes are still unsolved until DNA shines a light on who 'The Boogeyman' really is, the ending was deliciously satisfying and the story that had begun as a marvellous concept was then executed perfectly. This is the best book that I have read in a long time and is certainly the only book of its kind that I have ever read. Do not hesitate in purchasing this book, it's a haunting and riveting book that is next to impossible to put down.
My Rating: ⭐⭐⭐⭐⭐ (5/5 Stars). 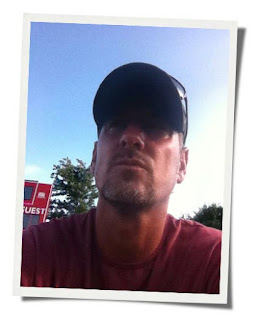 Near Death by Richard Wall - [Review]

Near Death by Richard Wall [Review] Synopsis  John Henry is a prison chaplain in Sing Sing prison, however, after working for many years g... 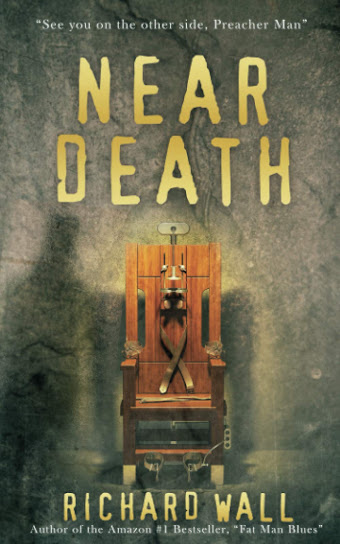 Dawn Robinson
Hey, thanks for visiting my blog. My name is Dawn, I am 25 years old and live in South Wales, UK. Since I was a little girl I have had a passion in both reading and writing, for me it has been a means of escapism which developed into a love and wonder of the amazing work I read. This blog is dedicated to my book reviews and discussions regarding the latest book news. You can also find me on Twitter at: @InkDrinkerDawn